Whether you are a person who believes in aliens or not, you might be interested in a new book featuring photos of what its author says is their spacecraft and even one with an alien wearing sunglasses.

An expert in UFOs says aliens visited earth in the 1950s. It wasn’t in Roswell, New Mexico, though, as you might think.

This visit took place on the Adriatic coast of Italy, in Francavilla. One night in October, 1957, Dr. Roberto Pinotti says the aliens made contact.

Pinotti has published a book with stunning photos of the visits. The black and white pictures show the alien spaceship inside and out, as well as a photo of one of the aliens in a pair of sunglasses. 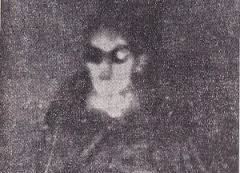 Two people were allowed to enter the craft and were permitted to take photos by the extraterrestrial visitors.

The photos are very rare and are being seen for the first time in this book, Dr. Pinotti says. The cockpit of the ship is clearly seen, showing the controls, seats and anything else that was inside.

Pinotti, 73, says the visitors, who were in humanoid form, visited the Italian city on numerous occasions in an attempt to make friends with humans. They posed for pictures and everything. In one picture, he or she is wearing sunglasses to protect his or her eyes. 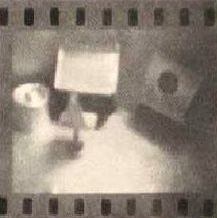 The man who runs Flying Disk Press, Philip Mantle, said that this Italian visit and others included in the book “UFO Contacts In Italy” certainly proves that the United States is not the only place that extraterrestrials might visit.

There are many accounts of alien invasions in Italy, including a pretty convincing video on YouTube from Airasca. 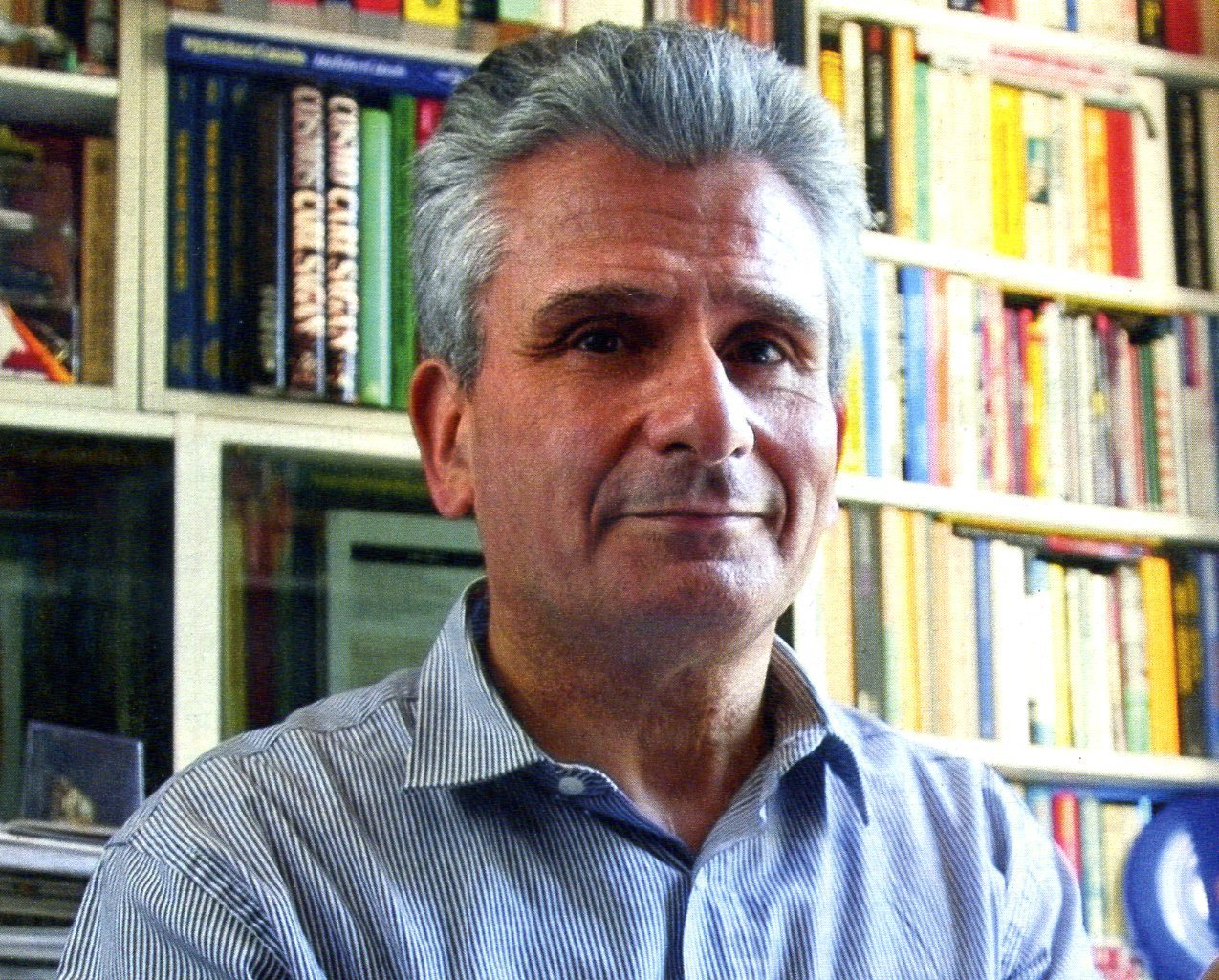 There was even a sighting in 2016 that is blamed for causing an earthquake in the European country.

Mantle continued that the easiest thing to do is to automatically believe the photos are fake without investigation of the source.

Mantle also says that he has not examined the pictures, but he keeps an open mind even when skeptical. He claims the best way to gauge the authenticity is to let the public see them, as they are doing. The thought is that others who might have had contact with aliens may come forward with evidence of their own.

The photos are some of the few in known existence that show the inside of an alien spaceship.

Unilad was told by a former British UFO Association investigator that people are sadly mistaken if they do no realize Italy has had alien encounters. He claims just seeing Pinotti’s book proves it. He says in addition to all of the events in the first book, there are even more to be revealed in the second volume. These cases in Italy prove to us that the otherworldly beings don’t see our borders. They visit all over.

Photographs show The Friendship Case, as it is called in ufology. This group was comprised of locals who were in contact with the aliens between 1956 to 1990.

There are many other cases depicted in the book as well, from all over Italy. Much of this information is being published in English for the very first time.

According to Pinotti, the aliens that have made contact on earth, have come from different planets, not all are from the same one. They have traveled from far and wide in our galaxy, some from 100,000 light years away.

At one time, there were just about 200 aliens on earth, living on bases under the ground.

An unknown source stated that the aliens in the group of ‘friends’ were here for a reason. They wanted to help humans work through the high levels of hatred, injustice and violence here on Earth. They also wanted to address the way our science and technology has veered into anti humanism.

The picture of the UFO shows it’s dimensions to be over 78 feet around and 32 feet inside the control cabin.

The photographs taken in 1957 are really grainy and hard to make out, compared to this photo of Elvis Presley, also taken in 1957. 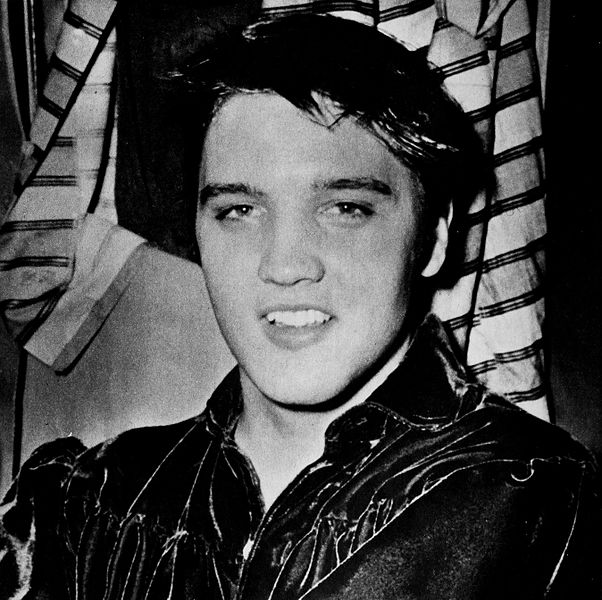 Perhaps the aliens chose someone with a low resolution camera on purpose.

Many experts are dismissive of the pictures in the book, calling it all an elaborate trick.

Mantle reminds them that Roberto Pinotti is an author and journalist in the aerospace community and is the only major scholar in Italy on the subject of ufology. He also holds a sociology and politics degree for the University of Florence.

He is also the last living founder of one of the oldest private UFO study organizations, Italy’s Centro Ufologico Nazionale, which has been around for more than 50 years.

He was also an army officer with the NATO Italian Army III Missile Brigade.