Does my dog know I am actually driving the car, or does she think I am just riding along as well? 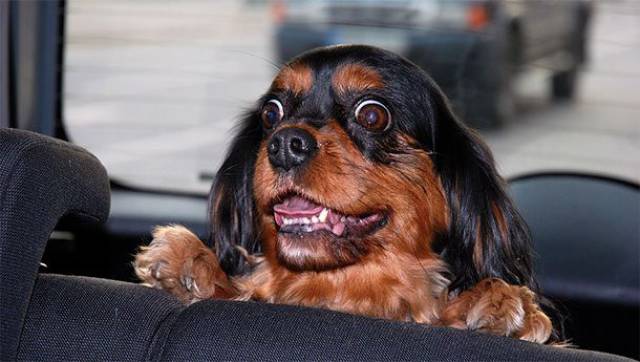 Should I trust a pet shampoo that says it hasn’t been tested on animals? 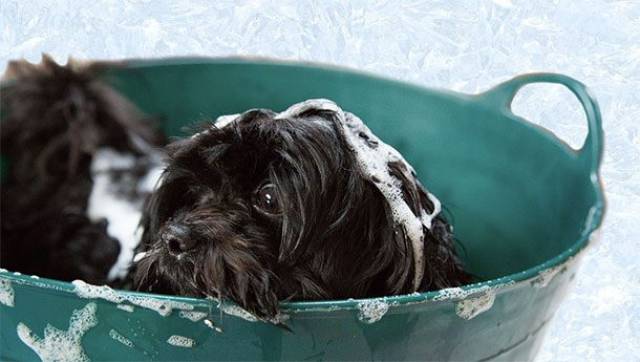 If most people take up golf after retiring, what do golfers do?

Why would anybody buy a bookmark for a dollar when they could use a dollar as a bookmark? 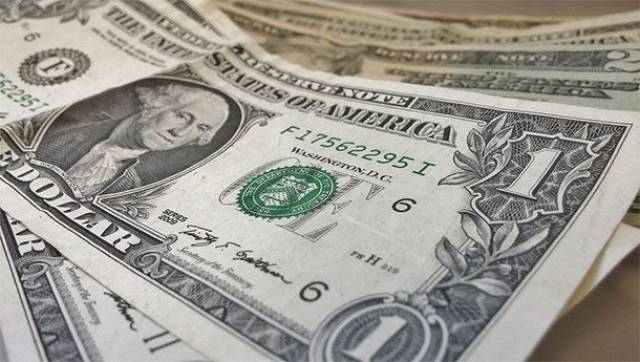 What if all the Ancient Greek sculptures are actually victims of Medusa? 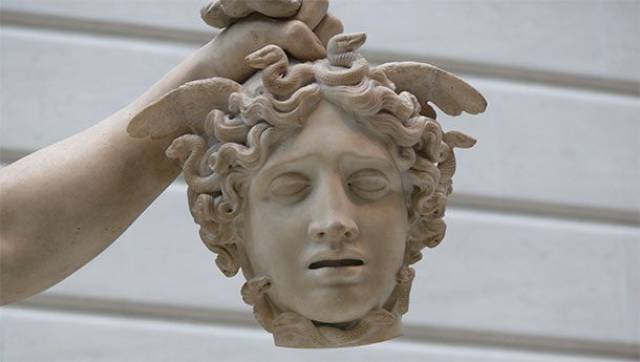 When someone dies from drug withdrawal, is that the same thing as overdosing on sobriety? 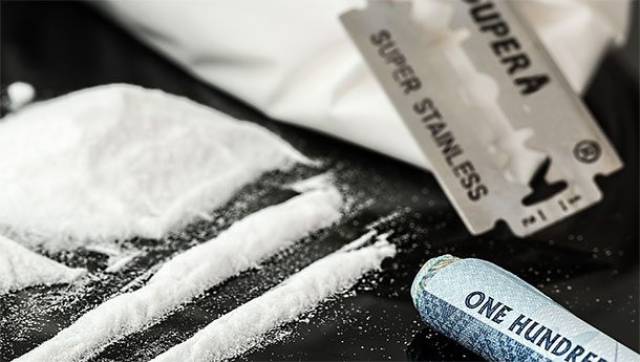 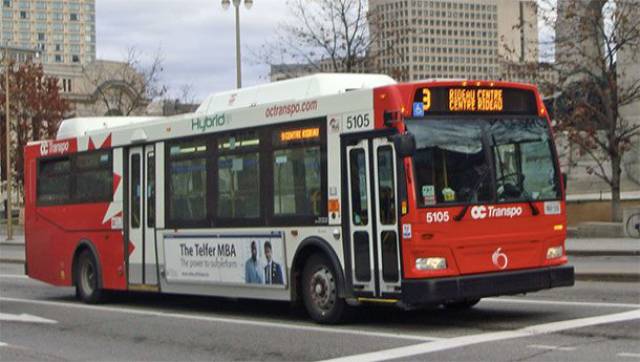 What if the news about fake news, is fake news? 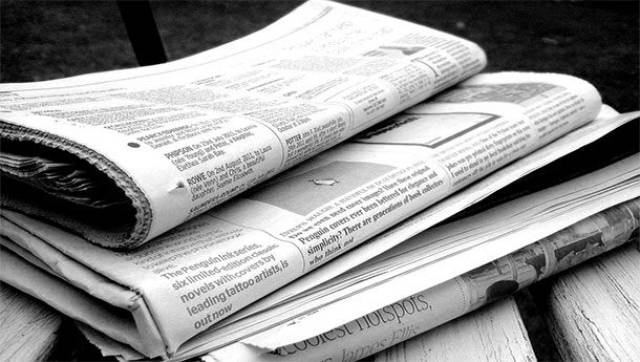 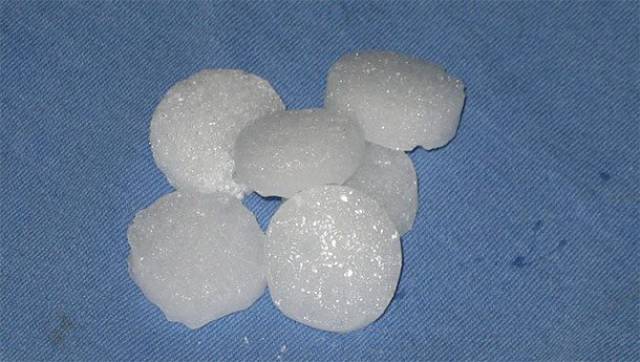 What if dreams are just screensavers for the brain? 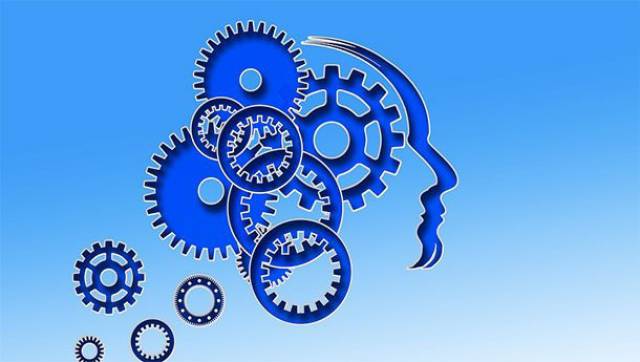 How famous do you have to be to be assassinated rather than murdered? 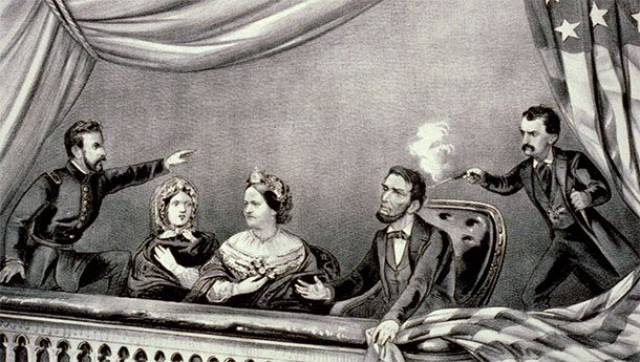 Isn’t having a Miss Universe pageant a bit arrogant of us? 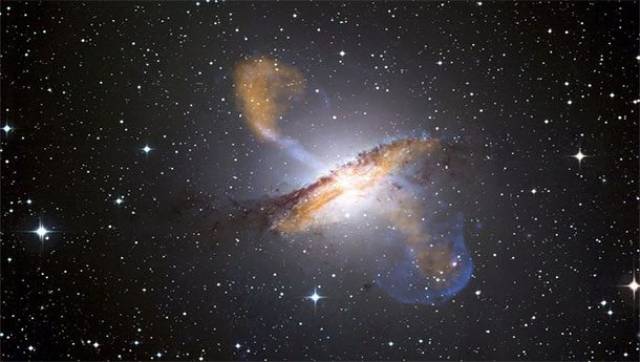 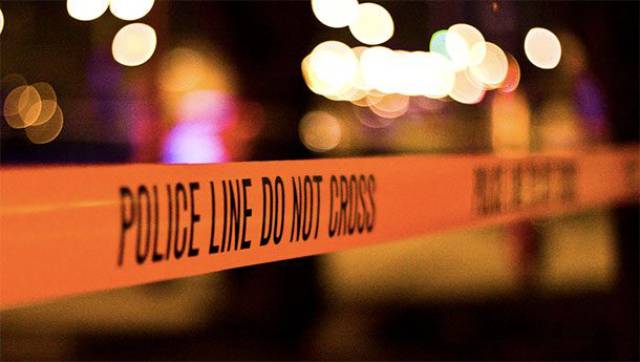 Why doesn’t the Kool-Aid man break when he busts through walls? Isn’t he made of glass? 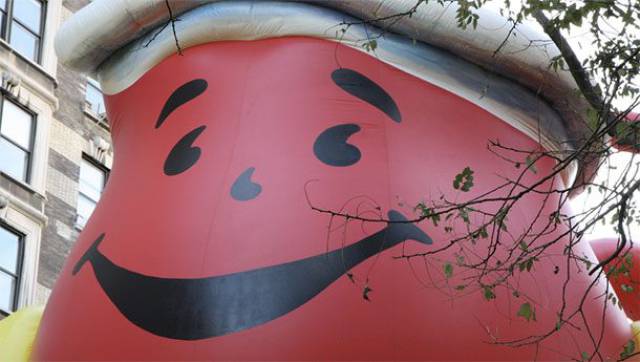 Is coral the dumbest animal or the smartest rock? If I had a penny for every decision I regret, I’d be rich, but then i wouldn’t regret those decisions anymore, so I wouldn’t be rich but wouldn’t i regret that too? 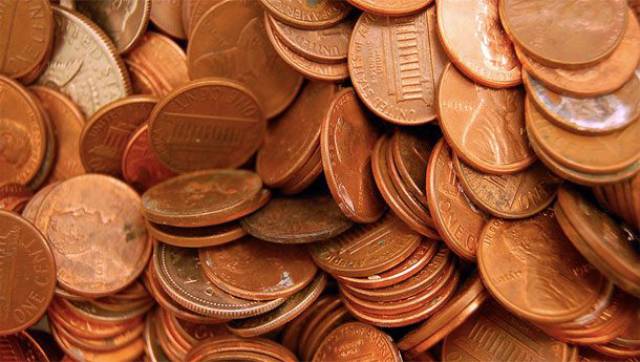 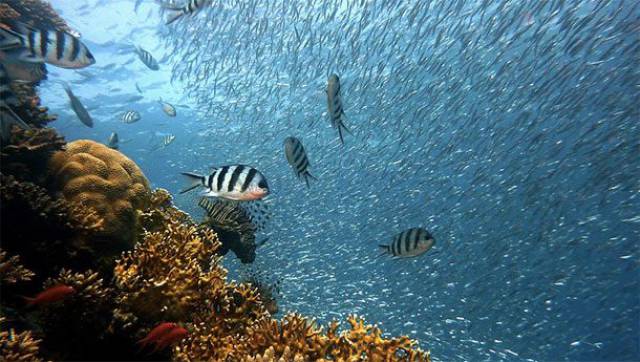 If a blind person asked you what a color looks like, what would you say? 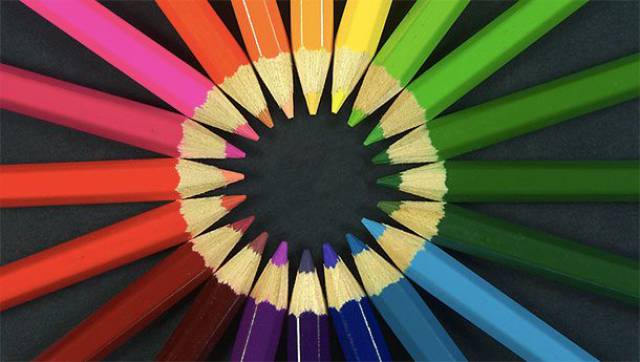 Did we discover math, or invent it? 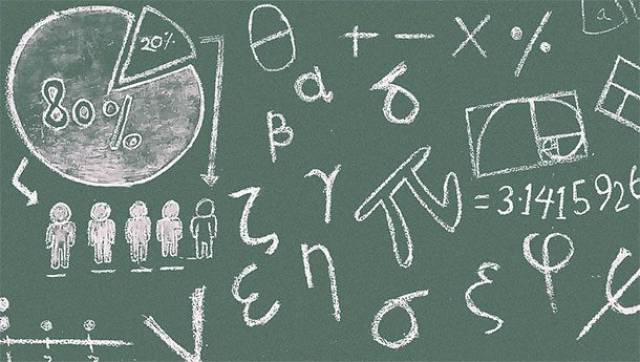 Why does fridge have the letter “d” in it, but refrigerator does not? 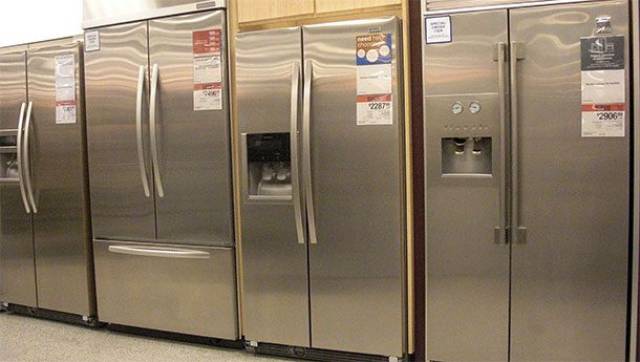 If I punch myself and cry, am I strong or weak? 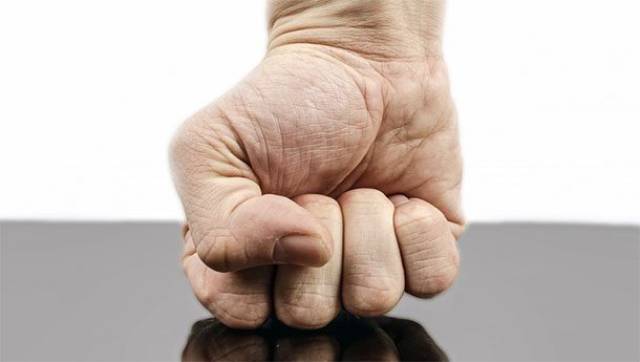 Who closes the door when the bus driver gets off the bus? 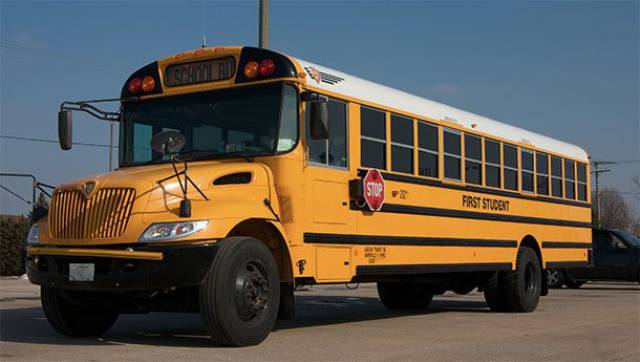 Do you ever wonder what your dog named you? 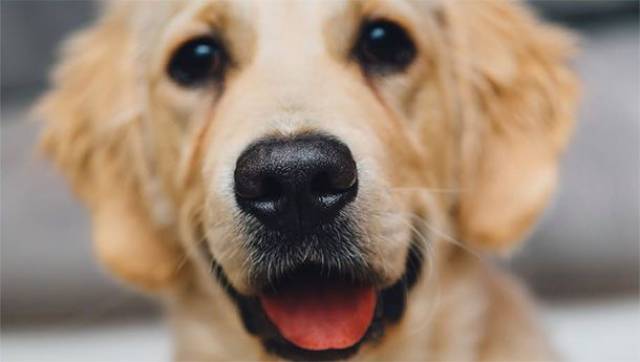 Why doesn’t Tarzan have a beard? 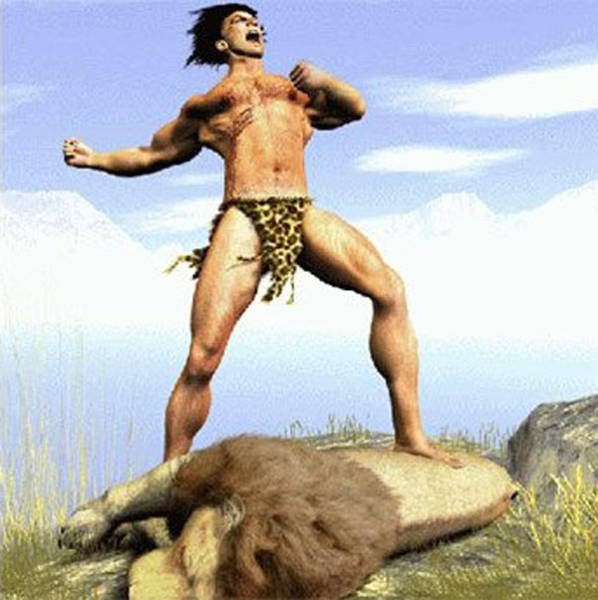