Home » This Landlord Went To Investigate A Bee Problem, But Found Something Else Instead

Redditor classicalclarity’s friend is an apartment landlord who’s presumably seen some things in his line of work. Yet when his landlord friend went to investigate a bee problem in one of his apartments, he found something quite unexpected.

It turned out that a bee problem was just one of the many issues going on with this apartment. The living space was also pretty much covered in trash. There was hardly a patch of floor left in the apartment. It almost makes you wonder what other creatures made their home in this reef-like ecosystem of trash.
Something tells me that the corner lamp is rarely used. 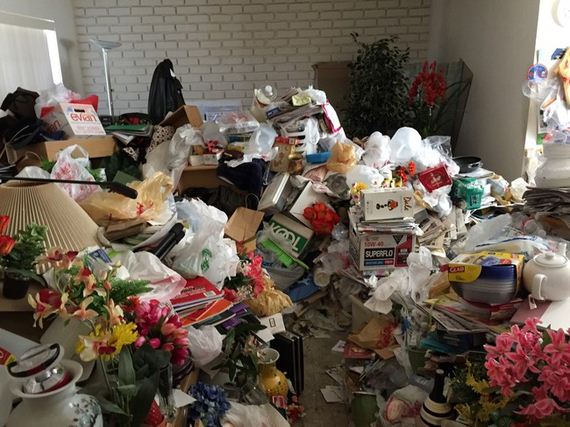 The oddest thing about this is the amount of well-watered plants lying around. This person is clearly not opposed to doing chores, so why the mess? 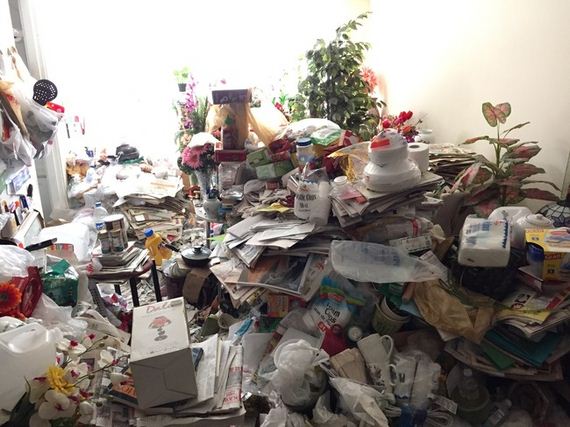 It’s also odd that this person puts certain pieces of garbage in plastic bags hanging from the walls. Is there a method to this dump, or is it completely arbitrary? 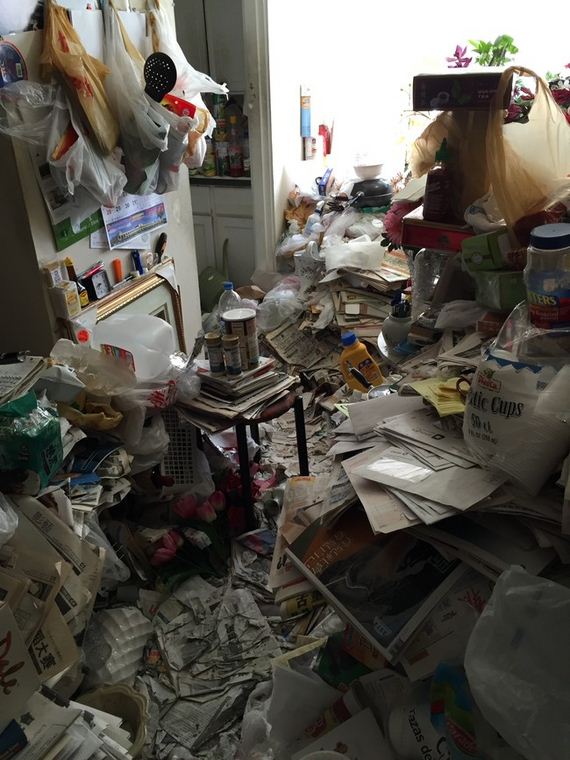 As a neat freak, this is kind of like if I watching a cooking show when I’m hungry. 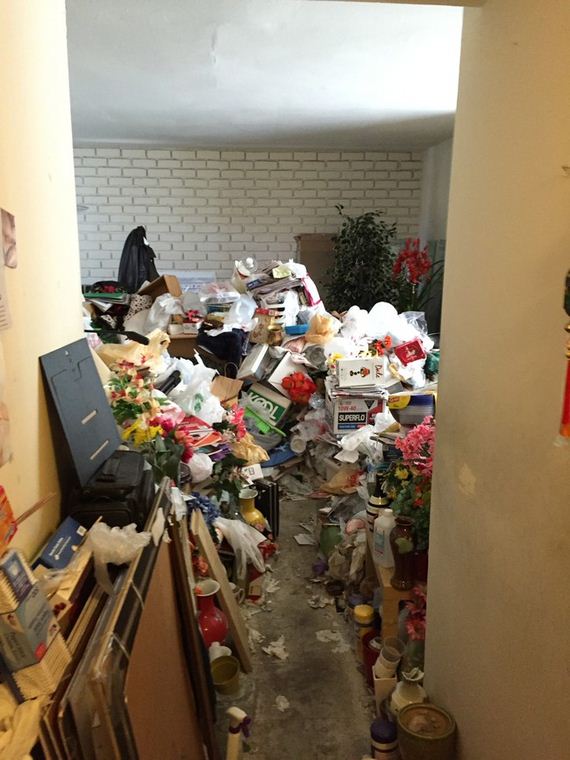 I can’t fault them on this, though. My laundry hamper is also eternally full. 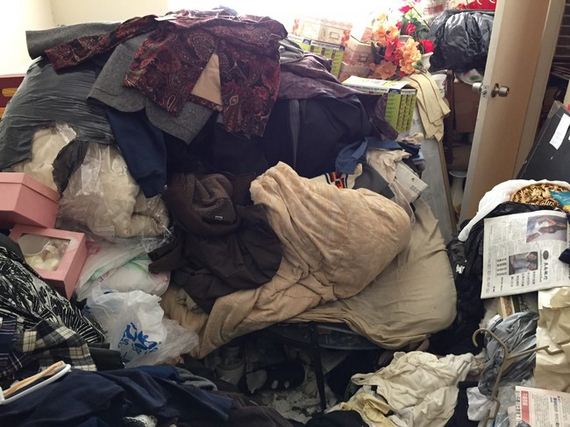 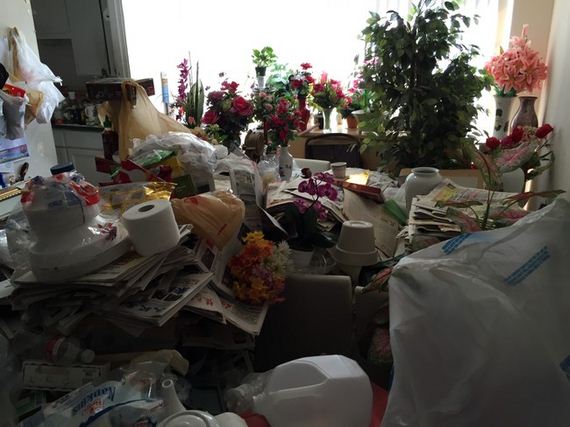 It just seems like leaving the house every day forces them to contend with the pile. 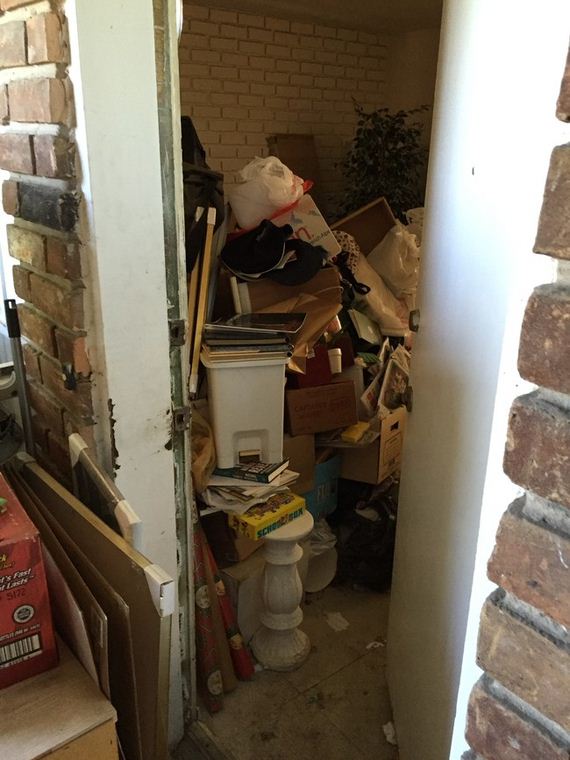 I feel like hanging up those pictures would make tons of room! 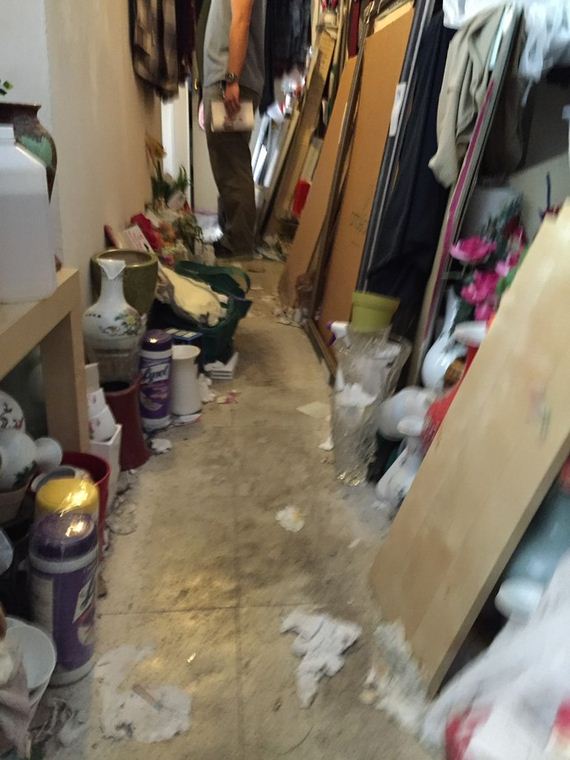 A lot of the rubble seems to consist of empty cardboard boxes. I feel like this person could easily part with those and regain a third of the apartment. 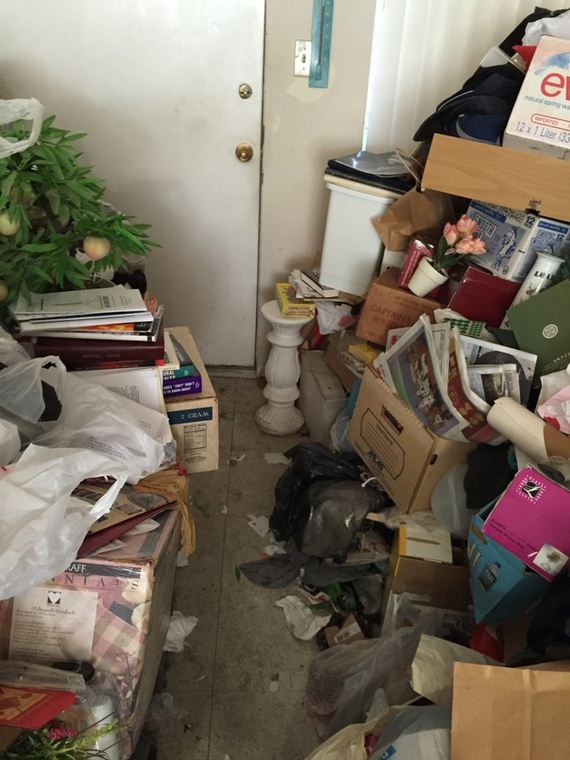 What’s with all the Styrofoam cups and bowls? 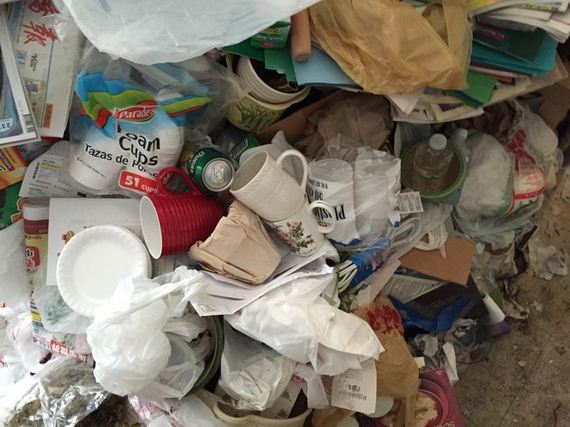 Seriously, these flowers are making this a lot more pleasant to look at. I just hope they are switched out before they decay. 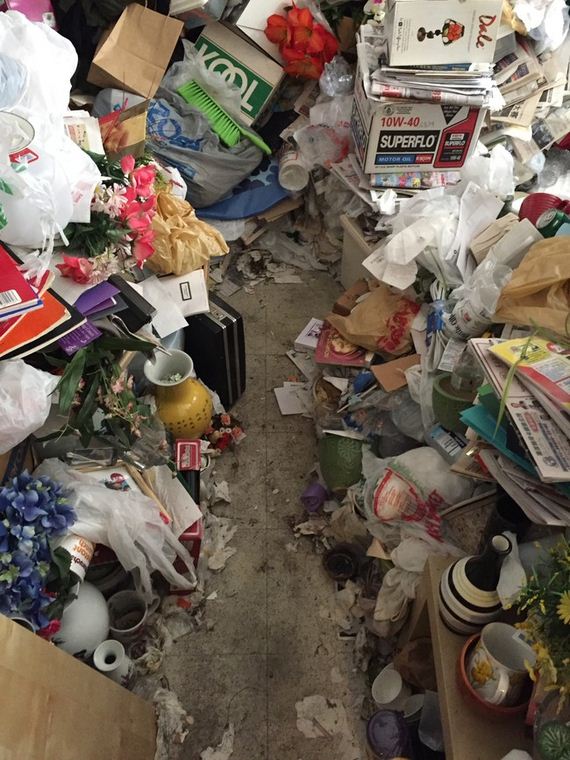 “Yes, I keep the toilet paper by the tea kettle and the Japanese newspapers from 2002.”

Actually, I’m super into this bathroom-closet here. I feel like it would save so much time in the morning. 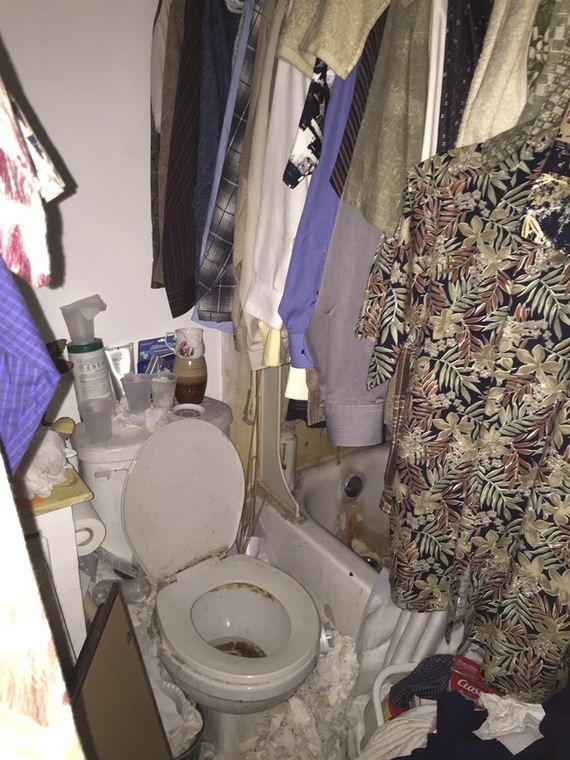 As the show Hoarders points out, compulsive hoarding is a stubborn habit. Whether this behavior is due to lack of motivation or physical distress, this person cannot move the litter that has consumed their home. Instead, they choose to live in inconvenience rather than take the time to tidy up once a week. When it gets to the point that a colony of bees can build and sustain a hive without them knowing, I think it’s safe to say that they might have a problem.