These days, the idea of any physical book is strange and frightening to us, let alone one bound in human skin. However, this bookbinding practice was actually quite common several hundred years ago.
Last year, Harvard found a book that they confirmed to be wrapped in the porous casings of a human from centuries ago. Now, it is Notre Dame’s turn to be disgusted with themselves for this recent find.
This book, which may or not have once been owned by Christopher Columbus, was a staple of Notre Dame’s “Special Collections” tour. It was in the University’s hands since 1916. 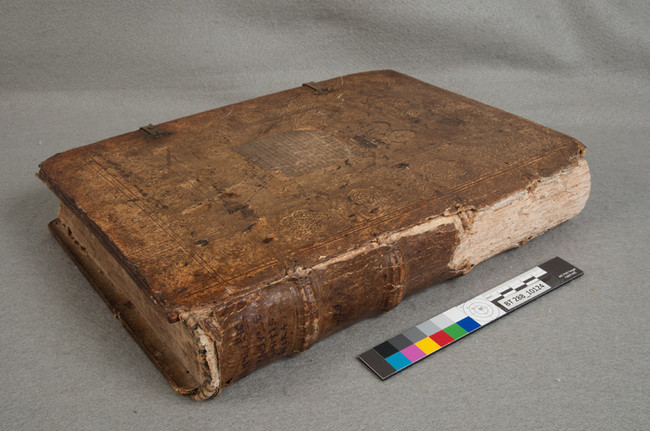 Rumors about it being bound in the skin of a Moorish chieftain were around for a while, but it was only until recently when Notre Dame became eager to figure out its protein fingerprint. 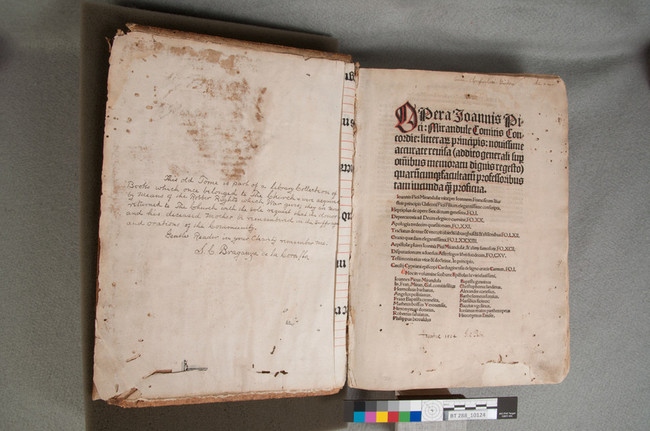 This grotesque binding process was actually quite common up until the 19th century. It was especially popular with medical publishers, who would tan the skin of the cadavers lying around them. 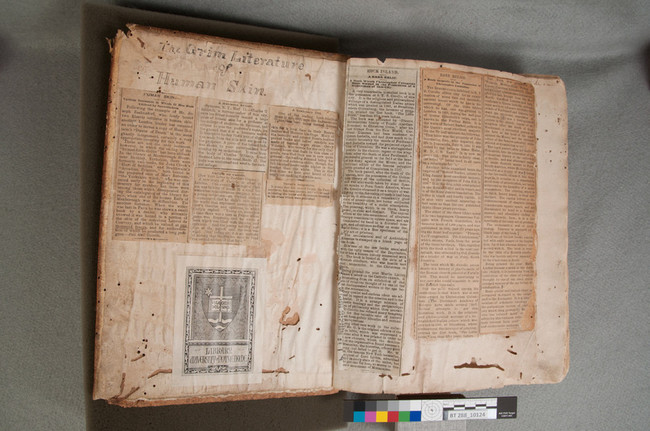 Authors and scientists sometimes volunteered their own skin to be used as binding, but criminal skin was the most common ingredient in the process. 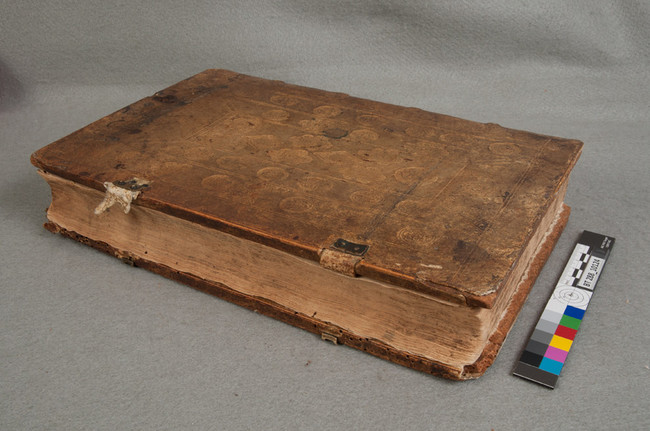 The jury is still out on whether or not this book is indeed bounded by human skin. However, Notre Dame seems pretty confident about this recent discovery. Be sure to check out Notre Dame’s Preservation Tumblr for any updates on this discovery.