Ghost ship stories are a mixture of reality and imagination. The still vague and unconfirmed details contained in almost all of them create their partially fictional nature. The sea has always been a mystery, and it is still a subject of numerous legends and research; it is due to be further explored, and will likely never stop being explored. Whether the vessels were abandoned or occupied by corpses, these ghost shi’ stories will never stop to draw attention. 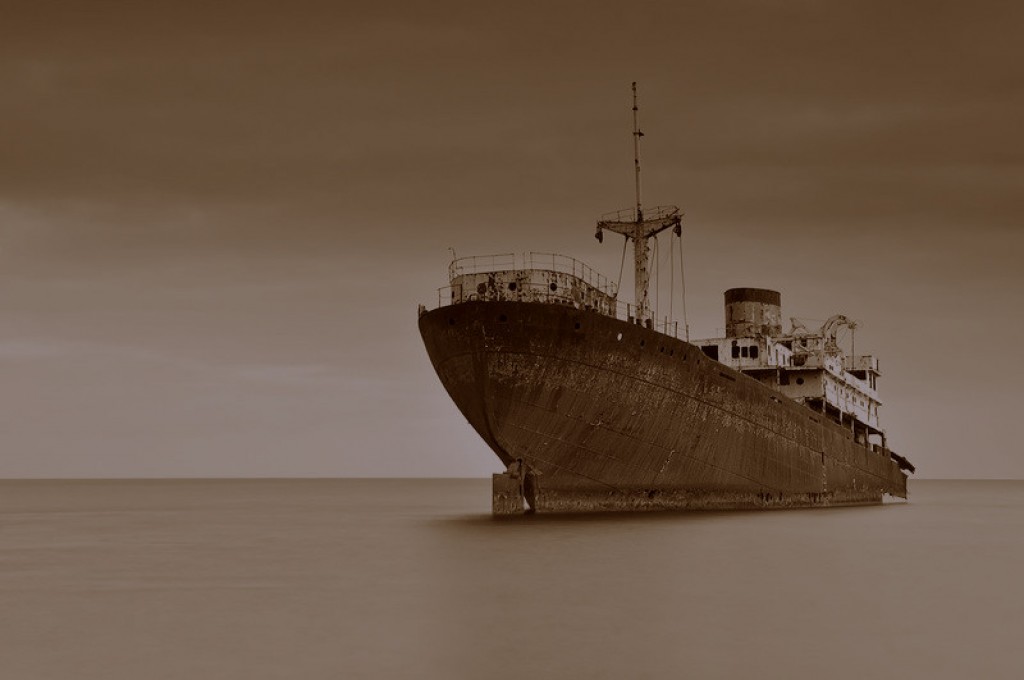 This ghost ship’s story fairly earns its mysterious nature mostly from the state of the crew that was found. Eyes and mouths were wide open, and the faces expressed true terror; bodies were found in a grotesque curve, and some even pointed in a specific direction, as if they had all witnessed and experienced something horrifying; however, not a single member of the crew appeared to be wounded. No one could ever confirm this; no facts regarding the ship could be confirmed.

Even the date of the ship’s construction is missing; the story may therefore be lost to history. According to some sources, an unknown ship noticed the Ourang Medan around 500 miles away from the southeastern part of the Marshall Islands. Another source claims that the ship’s one and only survivor told an Italian missionary that a poisonous leak of sulfuric acid caused the crew’s death. These were the survivor’s last words. A third version of the story comes from two American vessels that were navigating City of Baltimore, the Straits of Malacca and Silver Star, who received distressed S.O.S. messages in Morse code from Ourang Medan. Nothing more can be said about this ship. Nevertheless, as a result of the hypotheses published—despite being just a theories—the story of the Ourang Medan is quite the legend.