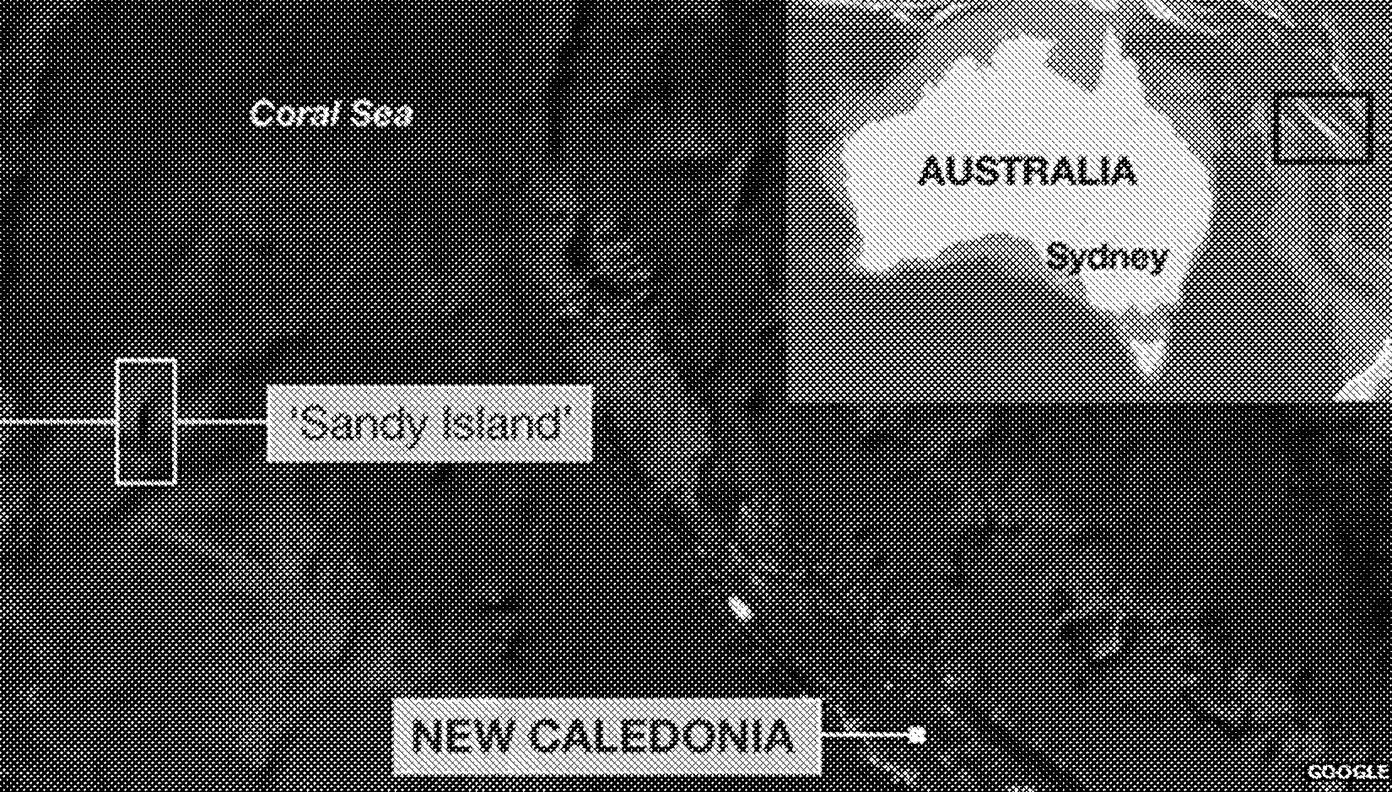 Sandy Island is what is referred to as a non-existent island, which means that the island appeared on maps at one point (as it was believed to exist), but no longer does (because it actually doesn’t).

In the case of Sandy Island, it was even noted on satellite images.

Sandy Island was first “spotted” by British explorer James Cook, who was a captain in the Royal Navy, in September of 1774.

The existence of Sandy Island was noted by others in the 19th century—a whaling ship reported it in 1876—and even appeared on nautical charts.

The existence of the island, which was supposed to be about the size of Manhattan, was disproven in November of 2012 by Australian scientists on a research vessel.

The real mystery here is why the island was labeled on Google Maps’ mapping service until November of 2012.

Shouldn’t the tech giant’s satellites have been able to confirm that a relatively large island didn’t actually exist?

4. The Triangle of the Nevada desert 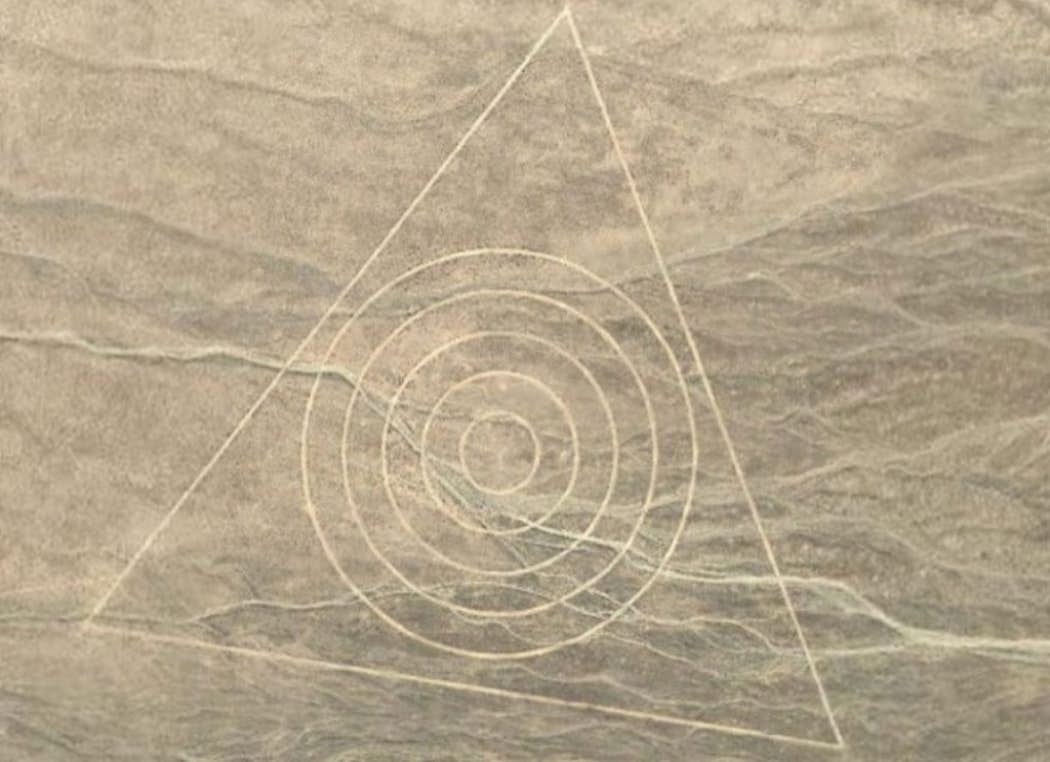 There are concentric circles inside a triangle in the remote deserts of Nevada, which can be viewed from the satellites above. So what is it? Well, no one actually knows for sure.

The location of the triangle and the circles inside are believed to be inside of Area 51, which is a highly classified and detached portion of a United States Air Force Base in California.

If the Triangle is indeed part of Area 51, that makes it all the more interesting.

The airspace above Area 51 is highly restricted, so most can only speculate exactly what Area 51—also known as Groom Lake—is actually used for.

Conspiracy theorists believe that it might be used to store and reverse engineer alien spaceships that have crashed on Earth; naturally, however, this has never been proven.

Other theories suggest it may be used as a way of testing weather control or even time travel.