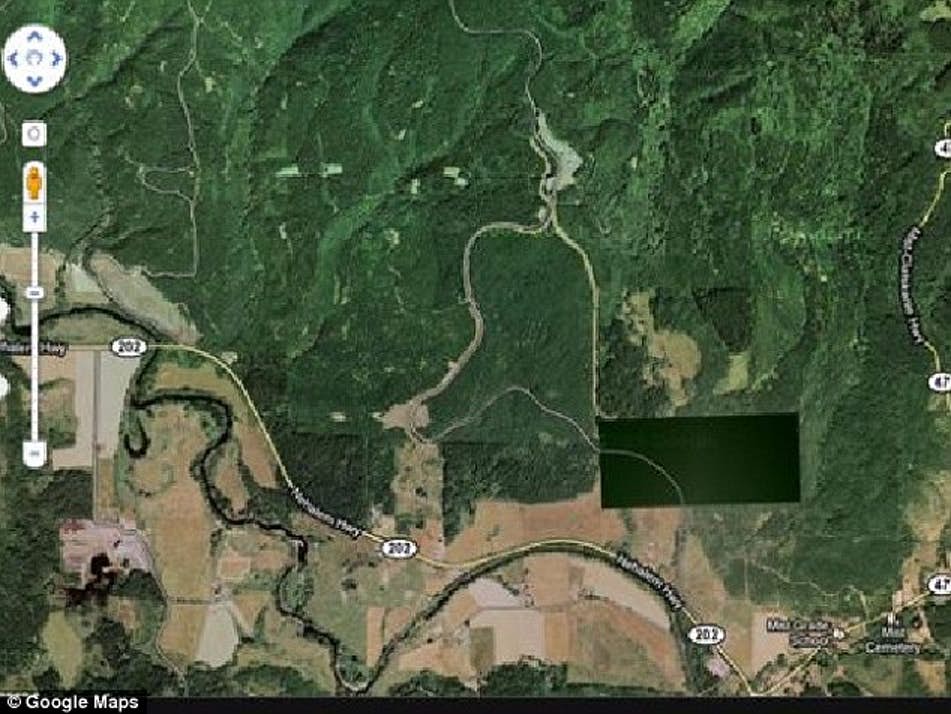 The High Frequency Active Auroral Research Program, or HAARP, was established by branches of the United States military, a Department of Defense agency, and the University of Alaska Fairbanks. Why? Well, the goal was to study the ionosphere, which is a part of the Earth’s upper atmosphere that happens to be ionized, hence the name.

The government’s involvement in the project has ended, although the facility’s ownership was transferred to the University of Alaska Fairbanks in 2015.

Satellite images of the facility are blurred out, which probably just makes conspiracy theorists even more convinced that the true purpose of HAARP was to weaponize our planet’s weather. It has been blamed for creating disasters in countries all over the world. It may even be responsible, conspiracy theorists claim, for Chronic Fatigue Syndrome.

12. The Desert Wheels of Jordan 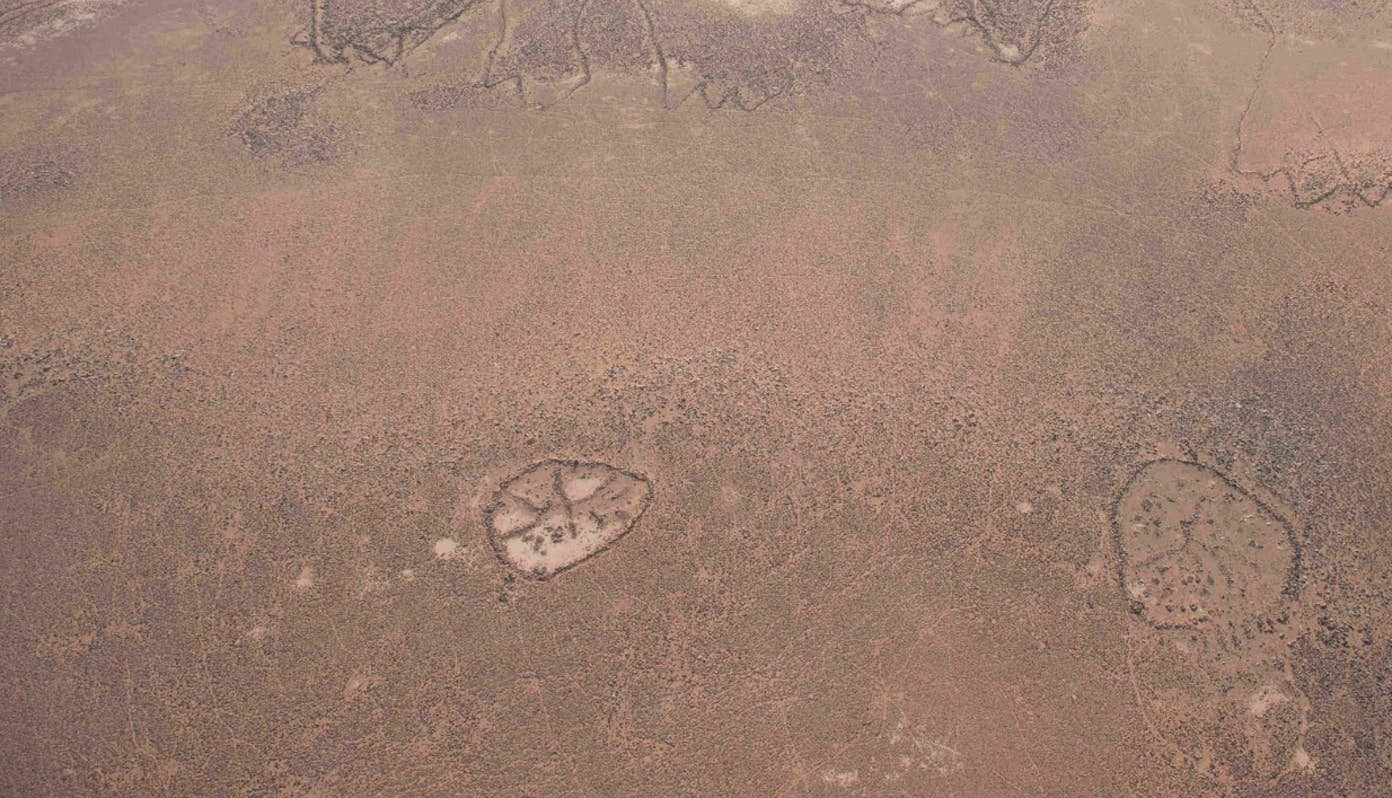 There are two mysterious patterns shaped like wheels in Wadi Wisad, which is located in the country of Jordan. The geoglyphs, which aren’t really noticeable from the ground but definitely are from the air, are particularly interesting because they’re estimated to be about 8,500 years old.

Similar “wheels” have been found in nearby locations.

The reason why pre-historic people built the structures is obviously unknown; there’s a good chance they were used as burial monuments—people may have lived in the region back then. It has also been theorized that they were built with an astronomical purpose in mind, possibly to align with the sunrise during the time of the Winter solstice. 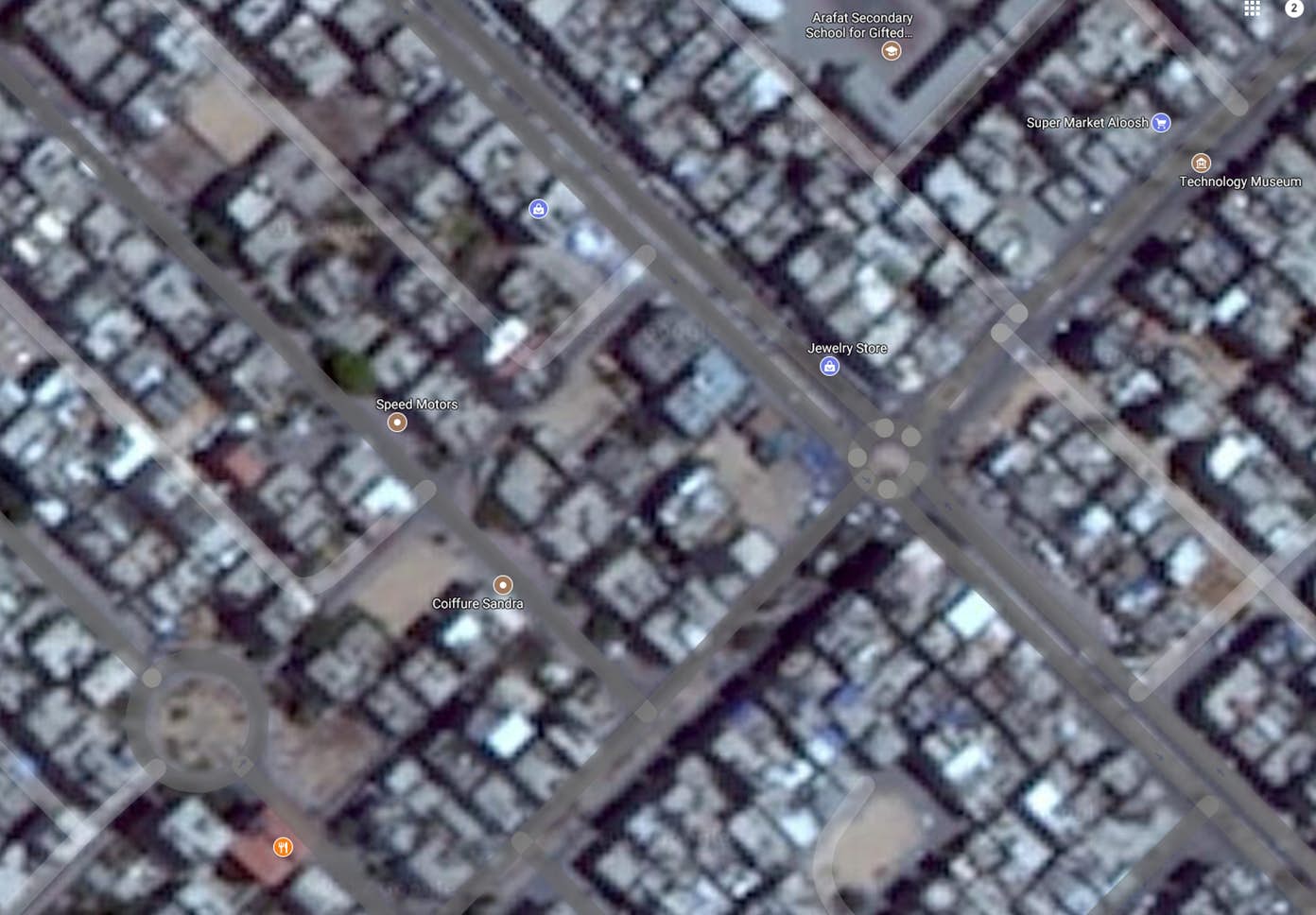 We have nothing against the Middle East or Israel, obviously; however, it seems likely that if the world were to end, it would be as the result of an action taken by or on behalf of one of the countries in that region.

Which is why it is a bit concerning that literally the entire country of Israel is blurred out on Google Maps.
The reason? In the late 90’s, Congress passed the National Defense Authorization Act, a section of which pertains to Israel. In short, high resolution images of Israel are prohibited from being from being displayed. Google Earth images are typically sourced from United States-based companies, and therefore subject to the laws of the United States.