When most people think of epic shipwrecks, they think of the Caribbean or the Mediterranean. It is in these waters where old Spanish vessels and well-preserved pirate ships sank to the bottom of the sea with holds full of treasure just waiting to be discovered.

However, there is a veritable treasure trove of sunken ships a lot closer to home — at the bottom of Lake Michigan.

Most of Lake Michigan’s shipwrecks are located in one area near the shore, called the Manitou Passage Underwater Preserve. The wrecks are visible from the air on a calm day, like the two seen in the photo below. 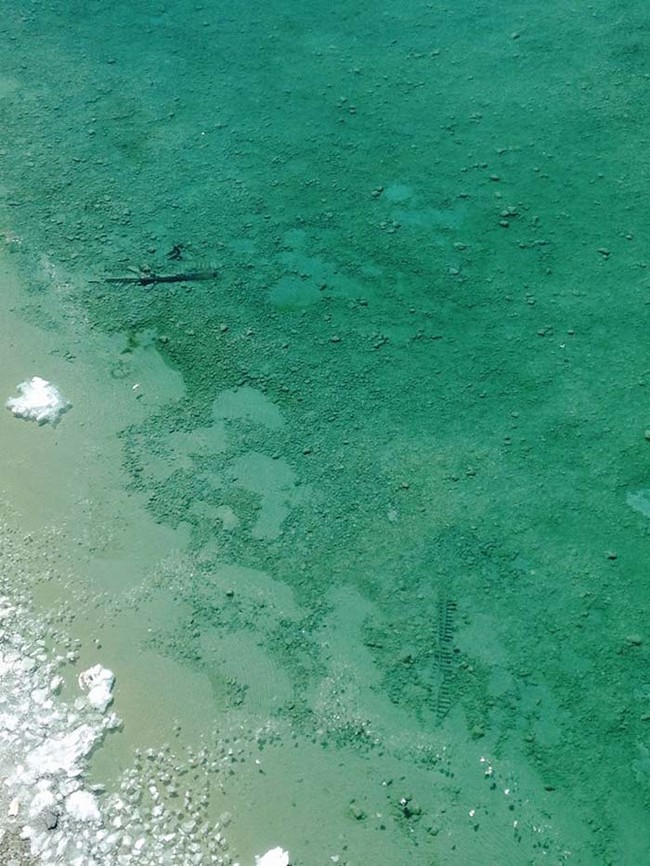 Back in the early 19th century, certain areas of Lake Michigan were booming thanks to lumber shipments. It was during this time when shipwrecks were quite common.

Over the last few years, these ghostly remains of once great ships have become popular diving destinations for tourists during the summer months. 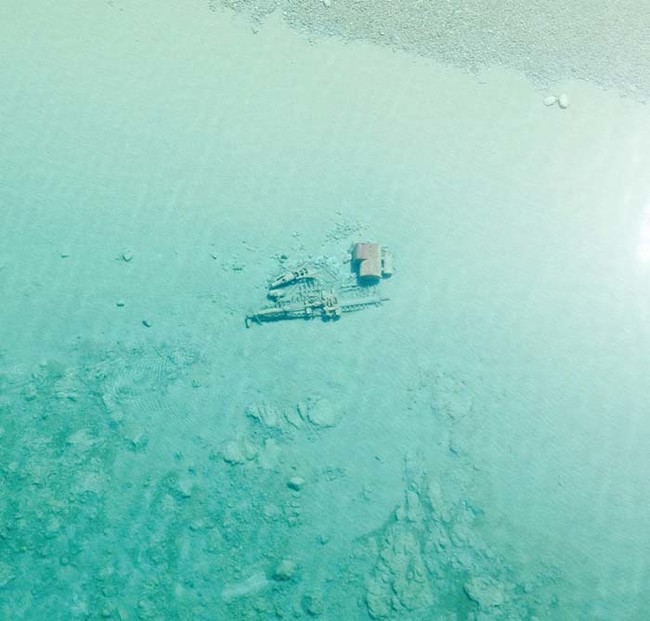 It might seem strange, but many of the shipwrecks along the Manitou Passage Underwater Preserve have still not been identified by the Coast Guard, including the one pictured below. 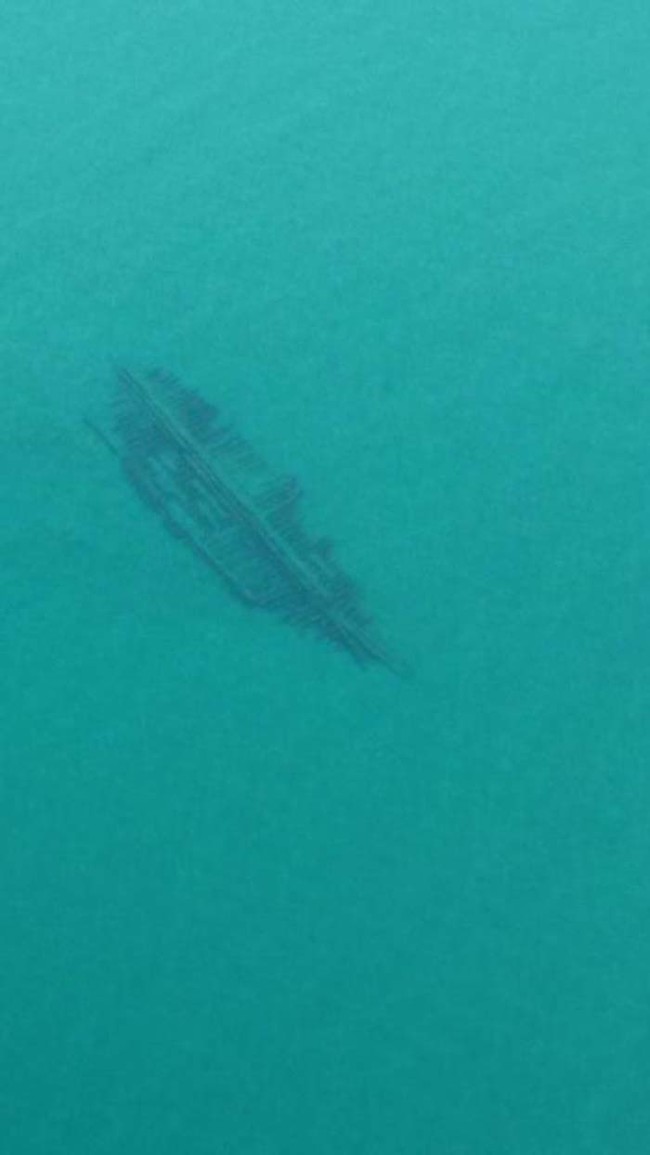 Others are well known, like the 121 foot brig James McBride. The ship sank during a storm in October 1857. 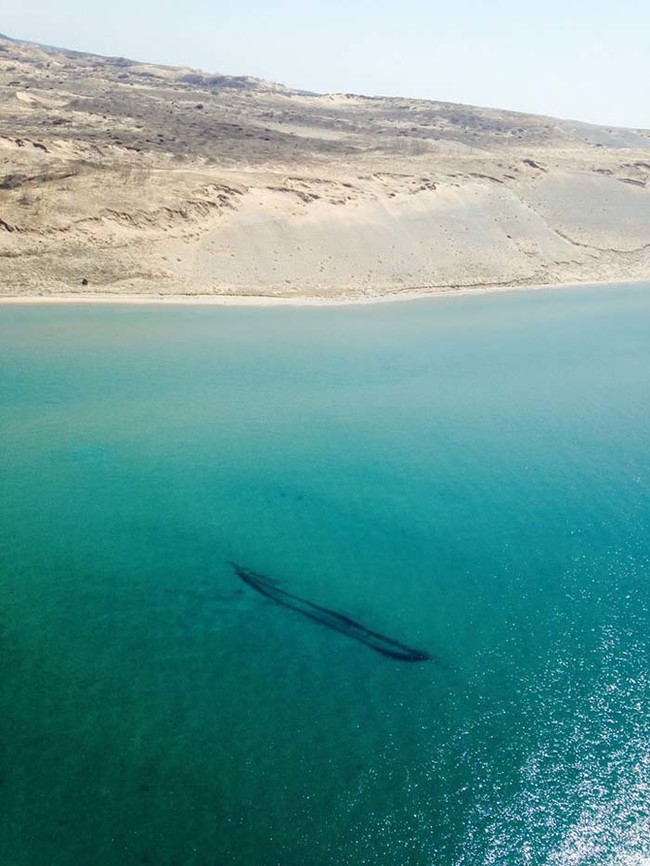 According to the Coast Guard, the McBride was on a return trip to Chicago when strong winds forced the 9-year-old ship into the shallows. 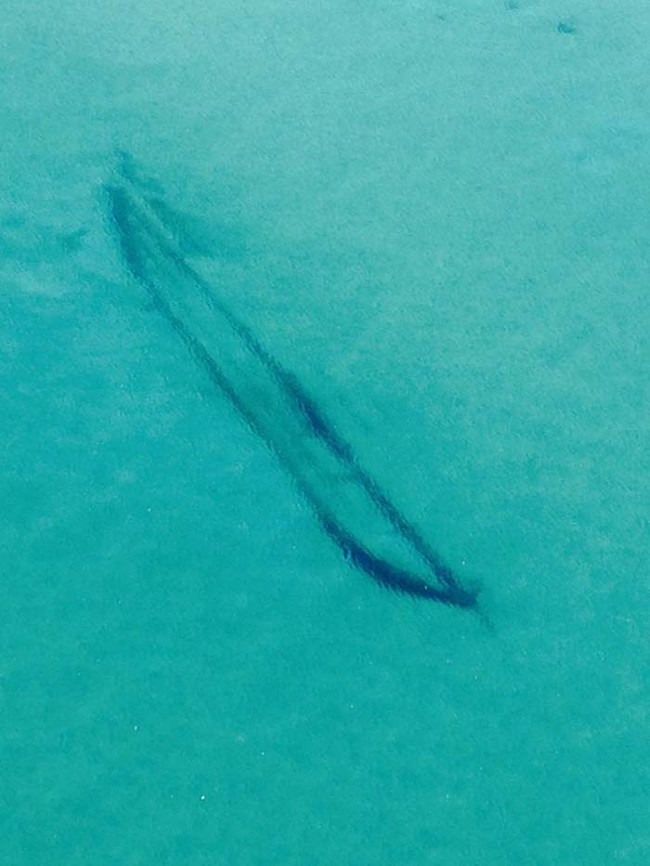 I never knew the water in Lake Michigan was so clear. While those wrecks are breathtaking, we must also remember that they were occupied by poor souls who lost their lives when their ship went down.