Meet Ava Morrison-Bell, the 11-year-old from the UK who has got some serious character – in a good way.

When asked at school what her teacher could do better, Ava courageously answered that collective punishment shouldn’t be used as it is not fair for the people who didn’t do anything. But that’s not all… She then backed up her statement with historical evidence, stating “under the 1949 Geneva Conventions it is a war crime”. Not too shabby for an 11-year-old, huh? Her dad tweeted a picture of Ava’s little note and it has gone viral since with over 380k likes and 116k retweets. Keep on scrolling to check it out! 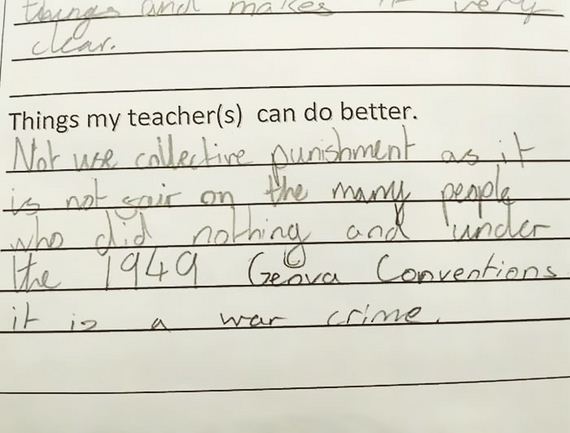 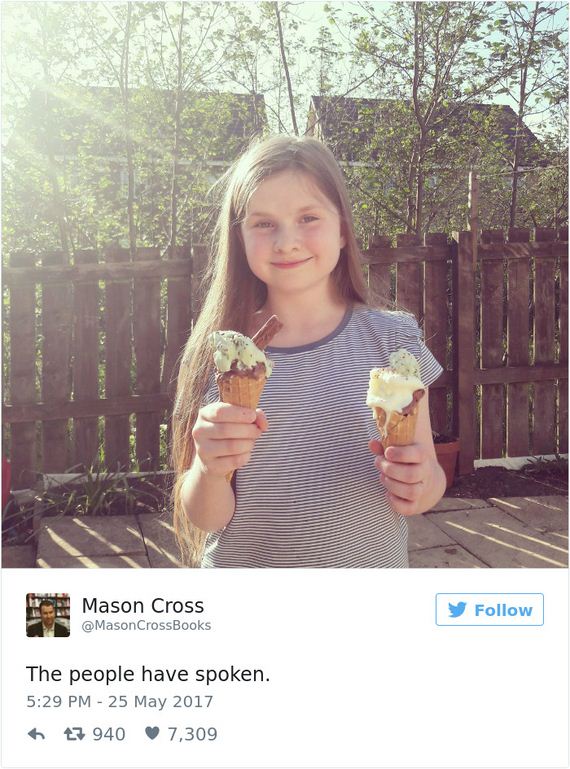